On June 6, 2018 in the High Court, HHJ Kerr ruled in favour of Principled Offsite Logistics Ltd’s processes and recognised that our mode of occupation constitutes beneficial occupation for rating purposes. This is a ringing endorsement that our extremely robust procedures are correct in law.

The company had been in significant legal battles with a small number of billing authorities up and down the country for many years.

Local authorities were taking an aggressive approach to rates mitigation and Principled found the merits of many councils’ legal arguments unconvincing, but the local authorities had the upper hand in that claims were being prosecuted in the Magistrates’ Court and every claim was decided on a case by case basis with limited scope for a binding precedent to be achieved.

Principled decided to take the initiative by applying for a Judicial Review in the High Court, seeking clarification for all parties on the matter of business rate mitigation and specifically the processes utilised by Principled. A continuous cycle of litigation in local Magistrates’ Courts simply helped no one.

Principled brought the action against Trafford Council and there were formally interested parties in Lancaster and Basildon Councils. These councils had been particularly uncompromising in their belief that Principled’s occupation was not beneficial and had issued various summonses against the company.

Principled (represented by Tim Morshead QC and Luke Wilcox of Landmark Chambers and Richard New and Cheryl Chisholm of Eversheds) in a two day hearing at the Administrative Court in Manchester successfully argued our case to the delight of all of our clients. Trafford were represented by Richard Glover QC of Francis Taylor Building and assisted by Kelly Pennifer of Kings Chambers and Warren Usden of Greenhalgh Kerr.

Presented with complex legal argument, HHJ Kerr found that Principled’s method of occupation was beneficial and also noted that this was a ground-breaking case for rates mitigation.

This result not only vindicated the company but also reinforced Principled’s position as the country’s leading specialist in business rates mitigation. More than that, we are the only company with a High Court ruling validating its solution. When it comes to rates mitigation practices, we always take the lead.

Upon learning that the High Court had ruled in our favour, Principled’s Managing Director Steve Dawson stated: “we are, clearly, extremely delighted that our core beliefs and processes have been validated in the High Court and it is hoped that this brings an end to the matter. We have always worked tirelessly for our clients and will continue to do so in the future”. 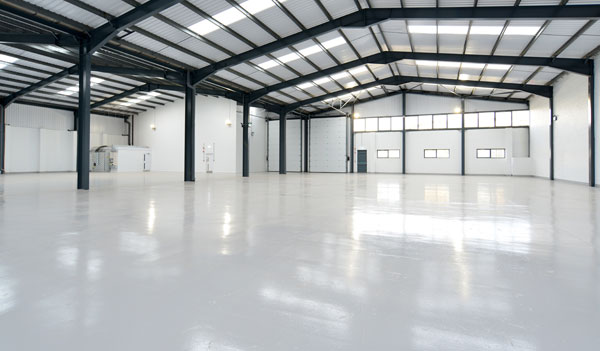 Since the introduction of 100% rates charges on empty commercial premises in 2008, ratepayers and their advisors have sought ways to mitigate this often crushing burden of tax liability. 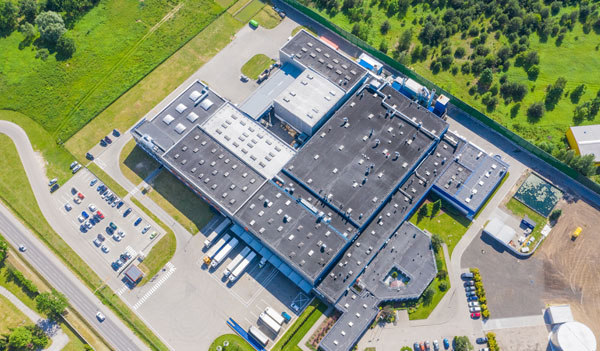 Principled offer a comprehensive Void Portfolio Management service which can be tailored to each client’s individual requirements. 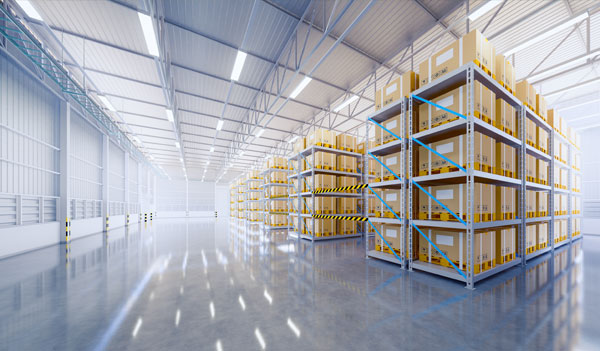 Principled Storage is the newest division of the Principled Group and specialises in secure document management services. 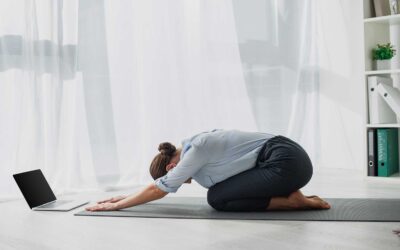 Prioritising Mental Health in the Workspace: From Yoga Classes to Communal Spaces

COVID-19 has transformed work as we once knew it and focus on mental health in the workspace with remote work has become a central part of the pandemic’s ‘new normal’.

END_OF_DOCUMENT_TOKEN_TO_BE_REPLACED 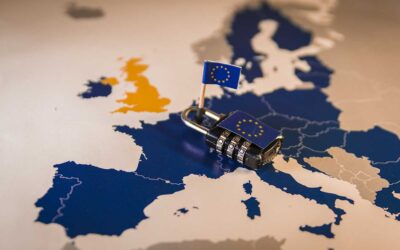 While the UK is no longer part of Europe, GDPR Post-Brexit remains relevant. If you continue to offer goods and services to EU residents post-Brexit, you must continue to be GDPR compliant.

END_OF_DOCUMENT_TOKEN_TO_BE_REPLACED 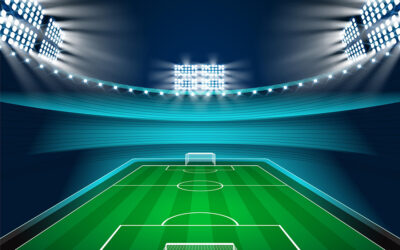 Congratulations to England from the Entire Principled Team!

In case you haven’t noticed, Euro 2020 is in full swing, and here at Principled we’ve been watching as many games as we can! However, none have managed to...