Congratulations to England from the Entire Principled Team! 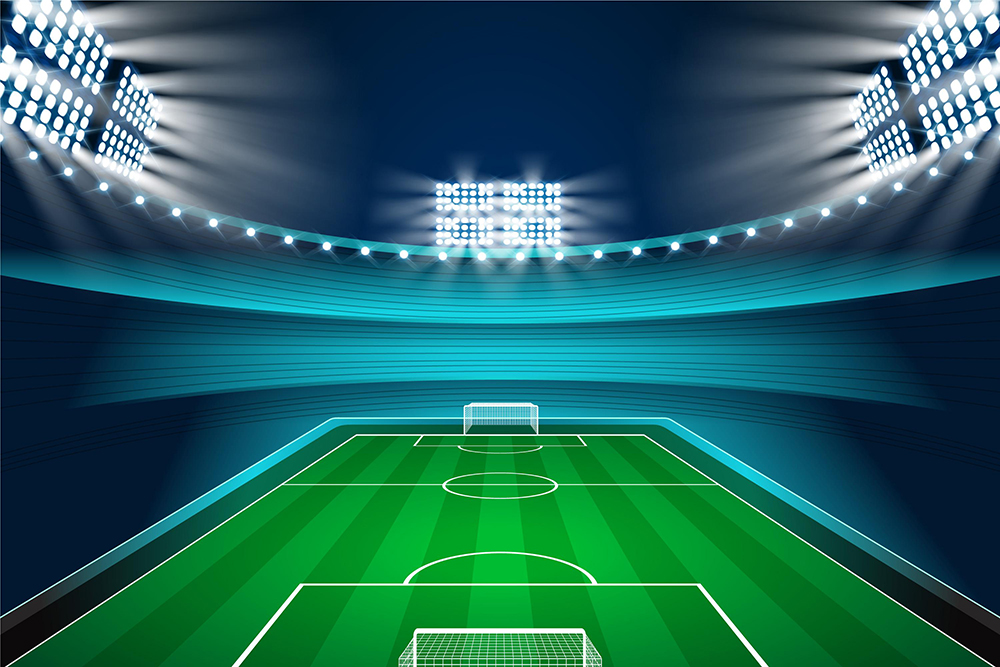 In case you haven’t noticed, Euro 2020 is in full swing, and here at Principled we’ve been watching as many games as we can! However, none have managed to match the excitement of the England vs. Germany encounter – a clash of ultimate rivals, as well as one dominated by Germany since way back in 1966.

This time, it wasn’t to be for the Germans, as Gareth Southgate’s men romped home to a 2-0 victory. Goals from the seemingly talismanic Raheem Sterling and captain Harry Kane were enough to send the Germans packing, and push England into the semi-finals.

Now England will head to Rome, where they’ll take on Ukraine, one of the surprise packages of the tournament so far. Fans are confident of an England victory, but the tournament has already seen a few shocks, so we certainly won’t be counting our chickens quite yet!

One of the most impressive parts of England’s run at Euro 2020 is the fact that they’ve not conceded a single goal, keeping an empty net in every match. Luckily for them, they don’t need to pay any business rates when their net is empty, unlike those with empty properties in the UK.

If Gareth Southgate did have to pay out for his empty net, we’re sure he’d come to us. We’d be able to arrange a complete business rates mitigation service for him, so he wasn’t left out of pocket when his goal wasn’t being used.

But perhaps we’re getting ahead of ourselves, and we shouldn’t expect Mr Southgate to be calling Principled any time soon. After all, he’s already got a big job on his hands, and we’ll be backing him and the team when they step out in Rome to take on the Ukrainians.

From everyone here at Principled: C’MON ENGLAND