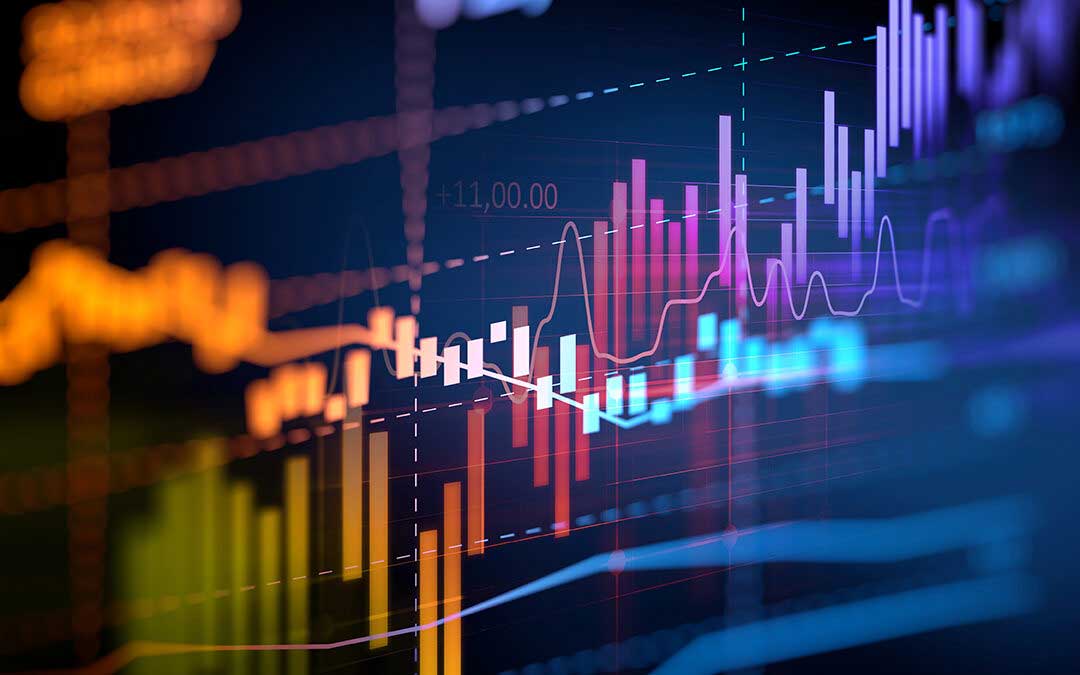 Due to the considerable cost of business rates liability, vacant commercial properties can be a major burden for companies. As a result, there are various business rates mitigation schemes available to property owners that promise to alleviate these substantial fees.

However, certain legal rulings have resulted in some of these schemes now becoming unviable.

Below, we outline two main schemes that companies have been previously taking advantage of and why recent court cases have led to these strategies being ruled unlawful.

This first solution essentially involves the establishment of an SPV (special purpose vehicle company) which is then immediately liquidated or dissolved.

Low-rent leases on commercial properties are granted to the SPVs, making them, rather than the owner, liable for business rates. These SPVs are then placed into voluntary liquidation or dissolved, making them exempt from empty rates liabilities without these liabilities being passed back to the landlord. The scheme is operated by a ‘landlord’ who takes a cut of the rates saved by the property owner.

However, in May this year, the Supreme Court issued a ruling that, in practice, makes such schemes unlawful. According to the ruling, while the leases themselves were legitimate, they didn’t result in the legal transfer of ‘possession’ of the buildings. These SPVs had no assets and weren’t conducting any business. Therefore, they couldn’t exercise their legal right to possession. This meant that the property owner retained the rights to possession and remained liable for business rates.

In this second business rates mitigation scheme, individuals are contracted to live in empty commercial properties, changing the legal status of the building from business to residential. Rather than business rates, companies are therefore only liable to pay council tax.

The owner arranges for a third party to contract these ‘property guardians’ to occupy the premises as well as make the necessary changes to make the building fit for residential occupation. The contract typically states that the guardians are occupying the building in order to assist against trespassers. For the guardians, the main draw of such schemes is the cheap rent — some of which will go to the owners of the premises.

The presence of guardians in the property reduces the owner’s liability for business rates, on the basis that the guardians are in rateable occupation of the premises not the owner, occupying it as a residence rather than a commercial building.

In December of last year, however, in a case known as London Borough of Southwark v Ludgate House Limited, the Court of Appeal judged that the property in question remained a single hereditament for rating purposes and so the guardians couldn’t be in rateable occupation. This meant the company (in this case, Ludgate House Limited) was still liable for business rates.

The decision of the Court of Appeal effectively makes property guardianship schemes no longer a viable option for companies seeking business rates mitigation.

Business Rate Mitigation Schemes: Where Do You Now Stand?

Neither the creation and liquidation of an SPV nor property guardianship schemes are now lawful or viable options for those seeking to alleviate the considerable burden of business rates. This makes the service provided by Principled—supported, as it is, by the 2018 High Court judicial ruling—the only remaining option.